Keeping informed and carrying on

August 14, 2011
I am fascinated by this simple piece of communication from the British government: 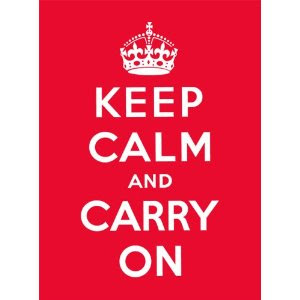 Today, the message seems almost like a parody of the British "stiff upper lip" -- probably the reason that reproductions of the poster have become so popular since it resurfaced in 2000 -- but there's a surprising sense of urgency and resolve behind that basic sans-serif typeface and its iconic crown image.
To put it in true context, you need only to realize that it this poster was created by the Ministry of Information in 1939 at the beginning of World War II with the intent of strengthening the morale of the British public in the event of an invasion by Germany.
Try to imagine, if you can, the uncertainty and panic you'd feel when faced with the possibility that your country, your city -- very neighborhood -- could soon be under control of a foreign military. What would you do? Who could you trust? How would you stay safe?
These are the kind of life-or-death questions this poster had to begin to answer in just a few words, while reassuring the public that they hadn't been abandoned by their government.
Suddenly, that simple imperative on the royal red background doesn't seem so frivolous, doesn't it?
Wikipedia reports that, though 2,500,000 copies of the poster were printed, only limited numbers were ever distributed. "Keep Calm" was the third in a series of three posters produced; the first two, below, were distributed as "a statement of the duty of the individual citizen" and "a rallying war-cry that will bring out the best in everyone of us and put us in an offensive mood at once." 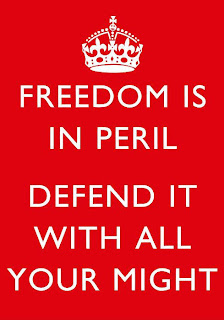 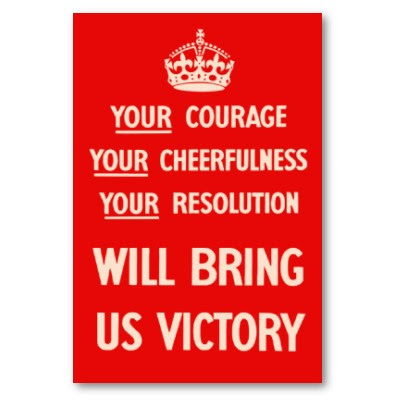 Perhaps not surprisingly, the first two posters haven't achieved the sort of pop-cultural ubiquity of the third. "Keep Calm" has a more universal sentiment that lends itself to many modern situations (chances are, you've seen it somewhere around the workplace).

Viewed from a communications standpoint, "Keep Calm and Carry On" has an economy, a directness, and a quiet power that modern advertising rarely seems to achieve. But there is an example that comes quickly to mind -- an ad campaign that, though its purpose is commerce, not civil order, has a similar style meant to strengthen resolve and spur action (plus a red background, too!).
And appropriately enough, it comes to us from across the pond as well: 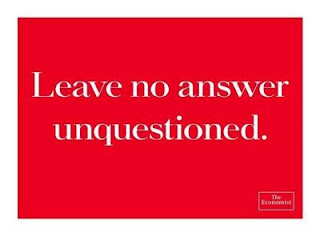 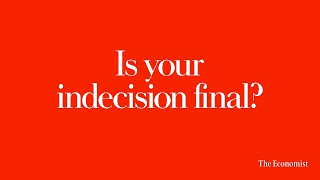 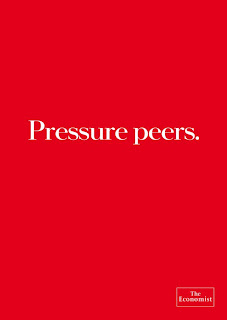