Picking a fight over female boxers

January 06, 2011
It's a thin thread on which to hang this presumption, but is there something more behind this 1979 ad than just a pugilistic image to represent tougher nails? 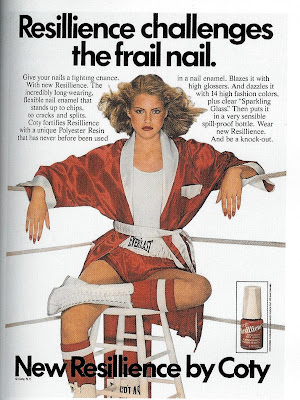 Now, I admit that the idea of casting an ad model as a boxer wasn't new, and pre-dated even the post-women's lib era, as seen in this 1961 Maidenform ad: 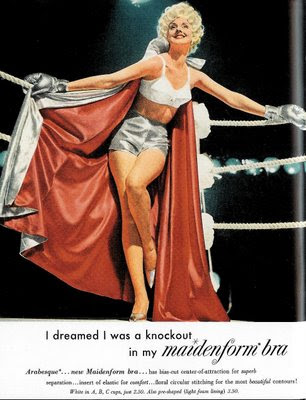 But is it merely a coincidence that 1979 was also when this Barbra Streisand movie was released, and became one of the year's top grossing movies? 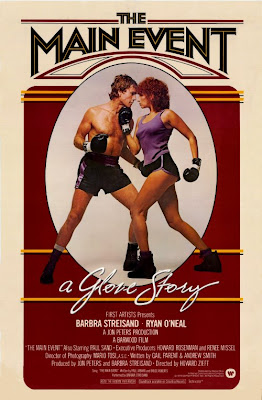 (And yes, the only time Streisand's character got in the ring was to verbally spar with the fighter she "owned," played by Ryan O'Neil -- but as the poster above makes clear, the movie's publicity all about putting Ms. Streisand into boxing imagery.)
Entertainment Movies Pop Culture The '70s