August 06, 2008
In which we discover that modern advertising's superhero cynicism isn't limited only to those heroes of the past.
Case in point: Elasti-Girl from 2004's "The Incredibles." 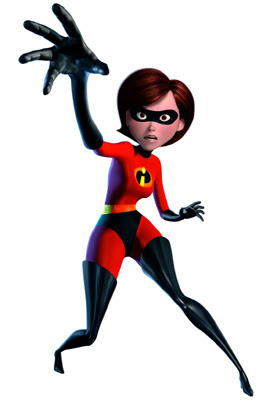 Secret identity:  Helen Parr, part-time crimefighter, full-time wife and mother, and -- according to this ad for a foreign film festival -- occasional gumshoe: 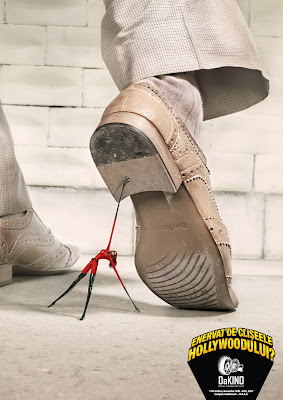 (By the way, the headline translates to "Annoyed with Hollywood cliches?")
Ads Entertainment Icons