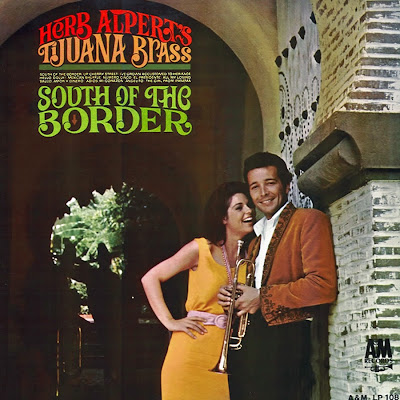 Following the release of the mariachi-influenced band's 3rd album, released in 1964, Herb Alpert and the Tijuana Brass soared to new heights of popularity, selling millions of albums and cementing their place in popular music.  And of all the songs on the album, the best-remembered is surely "The Mexican Shuffle."
But it's not remembered as that: