May 15, 2008
Continuing our look at some of Avis' hits and misses during the seminal years of the famous "We Try Harder" campaign.
Today, Avis gets a little too cute for its own good. 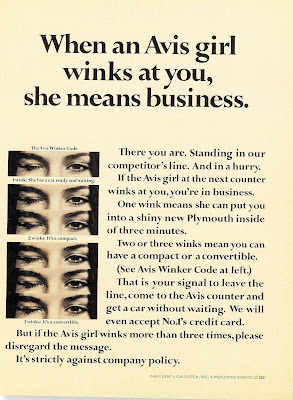 Did Avis really gain anything by subverting their "We try harder" message with one that seems to say, "We try harder to seduce you"? And just when you think the ad couldn't get further off track, along comes the last two sentences to raise the possibility that the Avis girl's winks may indeed be suggestive of more than a getting you into a car.
Not that they were alone in their sexism at the airport: 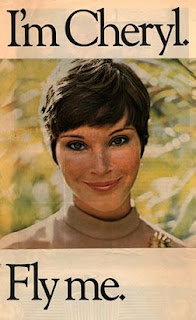 (And for the other half of the whore/Madonna complex...) 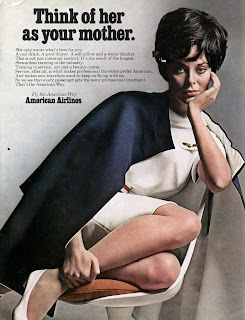 Avis only did marginally better with their earlier ad below.  Even with a message that (presumably) wasn't meant to be suggestive, they end up there anyway.  "...strip her..." it begins and goes downhill from there: 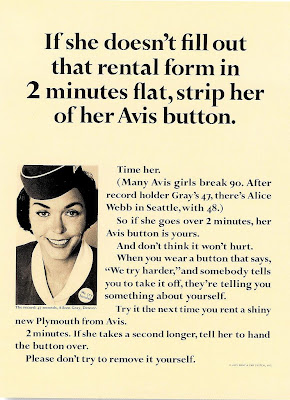