May 09, 2008
Why does this 1994 Wonderbra ad, ostensibly aimed at women, seem designed more to appeal to men (especially in the come-hither tone of the headline)? 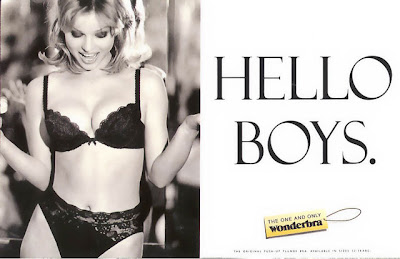 The obvious answer:  because it was written by a man, and is a prime example of what I'm calling "Ladvertising." 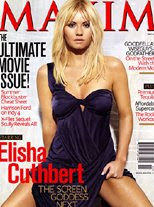 Or perhaps more accurately, "Laddie-vertising" -- advertising in the spirit of what the Brits call "laddie mags" (in America, we just call them "men's magazines").  Typified by the best-selling Maxim, these periodicals target 20-something males with a focus on cars, electronics, alcohol, women, women, women and sex, sex, sex.  All delivered in a editorial voice that can be worldly, smirky and loutish.
And with creative departments staffed by those same 20-somethings ever striving to be "edgy" and to "push the envelope" -- and living in a media culture that's becoming ever more permissive -- even is it any wonder that same sensibility has crept into their advertising?  Even the Kaliber ad that parodied the controversial Wonderbra ad above reflects the same adolescent fixations (though at least here it was speaking to the right audience). 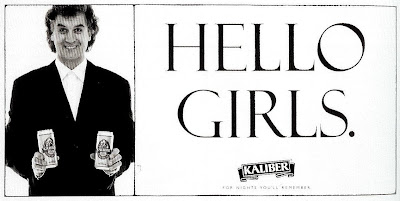 But as noted earlier, Ladvertising goes beyond just bras and beer: 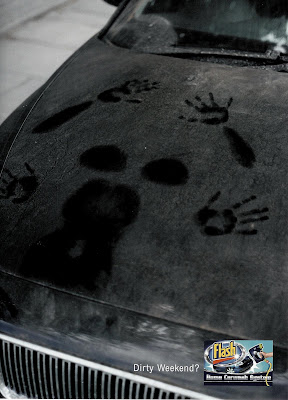 And sometimes, it even goes beyond sex: 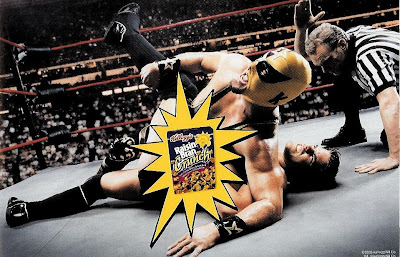